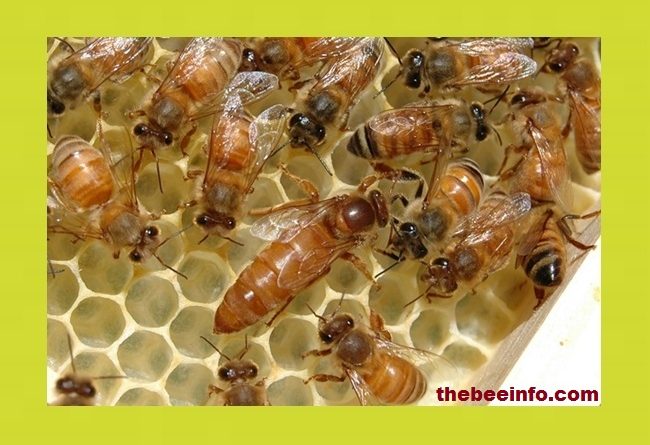 Queen rearing is a technical process of preparing a colony to produce new queens by manipulating various attributes (factors) of the colony. Only an expert or experienced beekeeper can accomplish this, though most beekeepers like to purchase new queens from well-established producers.

The term Grafting involves moving larvae from usual cells to queen cells. From there, nurse bees or worker bees take over and raise the larvae to queenhood in a queen-raising (queenless) hive.

So, Grafting is the process of transferring a larva from a brood cell into a manufactured queen cell cup. This technique enables beekeepers to create any number of queen cells as required and that is easy to handle and transport.

The best time for making a queen bee

Bee breeders select a colony to make a new queen that has enough workers bees or females, sufficient eggs, and pupa with pollen stock. When the colony is in a flower garden or crop field it’s the best time to produce a new queen. And it’s far better if you have few numbers of queen cells in the colony. If not, you can bring some queen cells from another colony and keep them in such a place surrounded by worker bees.

Remember, queen and female bees are born from the eggs of the queen which are called fertile eggs. But which will be queen and which will be female worker bees that depend on the food provided at an early stage. Naturally, they feed royal jelly to whom they wish to get as a queen bee and bee bread for the rest of the pupa. After a specific time period, you’ll get the queen. Usually, the worker bees will look after this process and take necessary for making a new queen.

If they fail anyway,  the beekeepers try it by themselves. Or, if you miss your existing queen for any reason you can try to make a new queen with the above method. Queen bees will be born naturally and you have to just help to speed up their process. This is really an expert job which can be accomplished by experienced beekeepers. 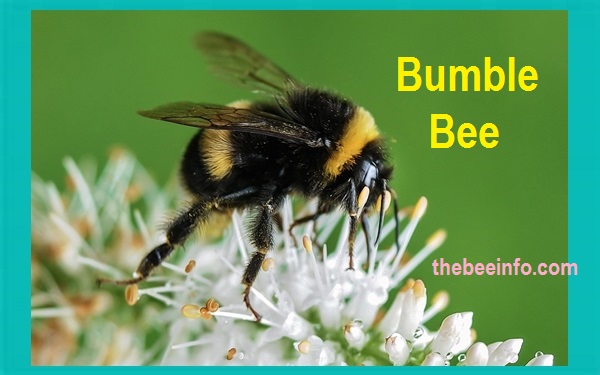 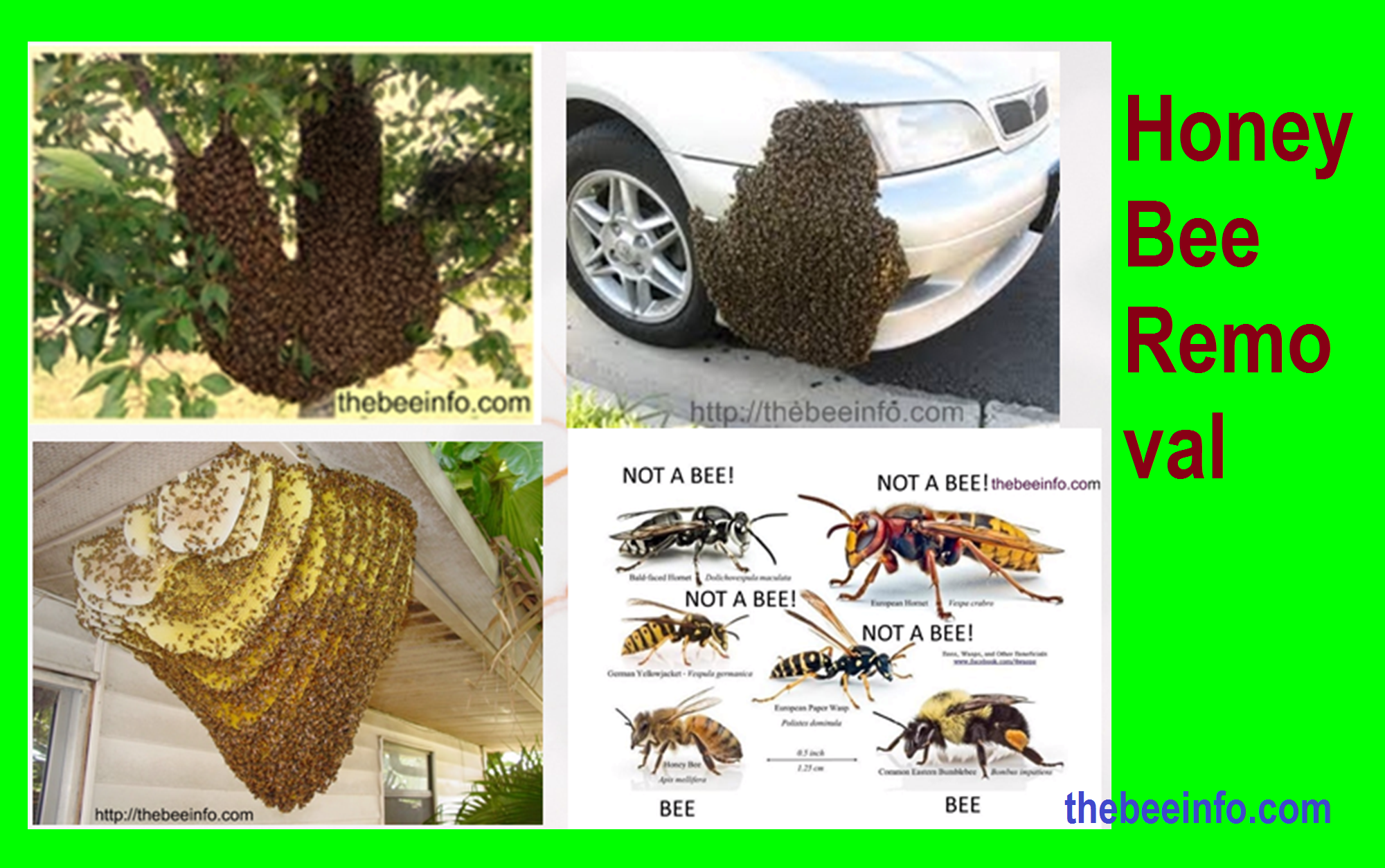 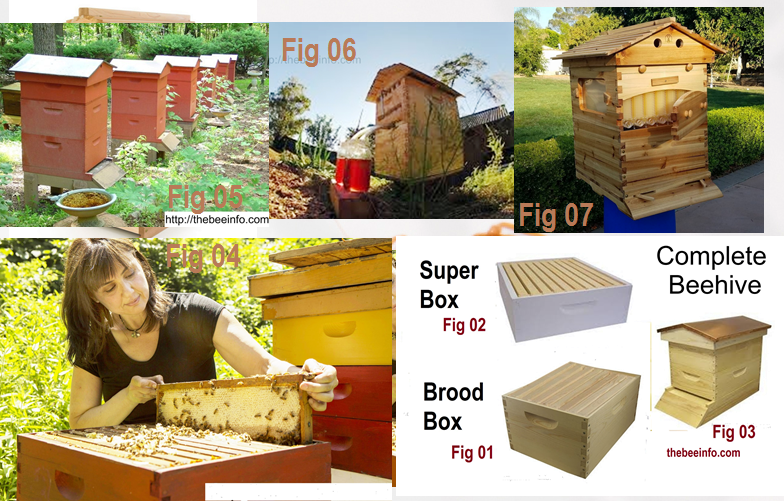