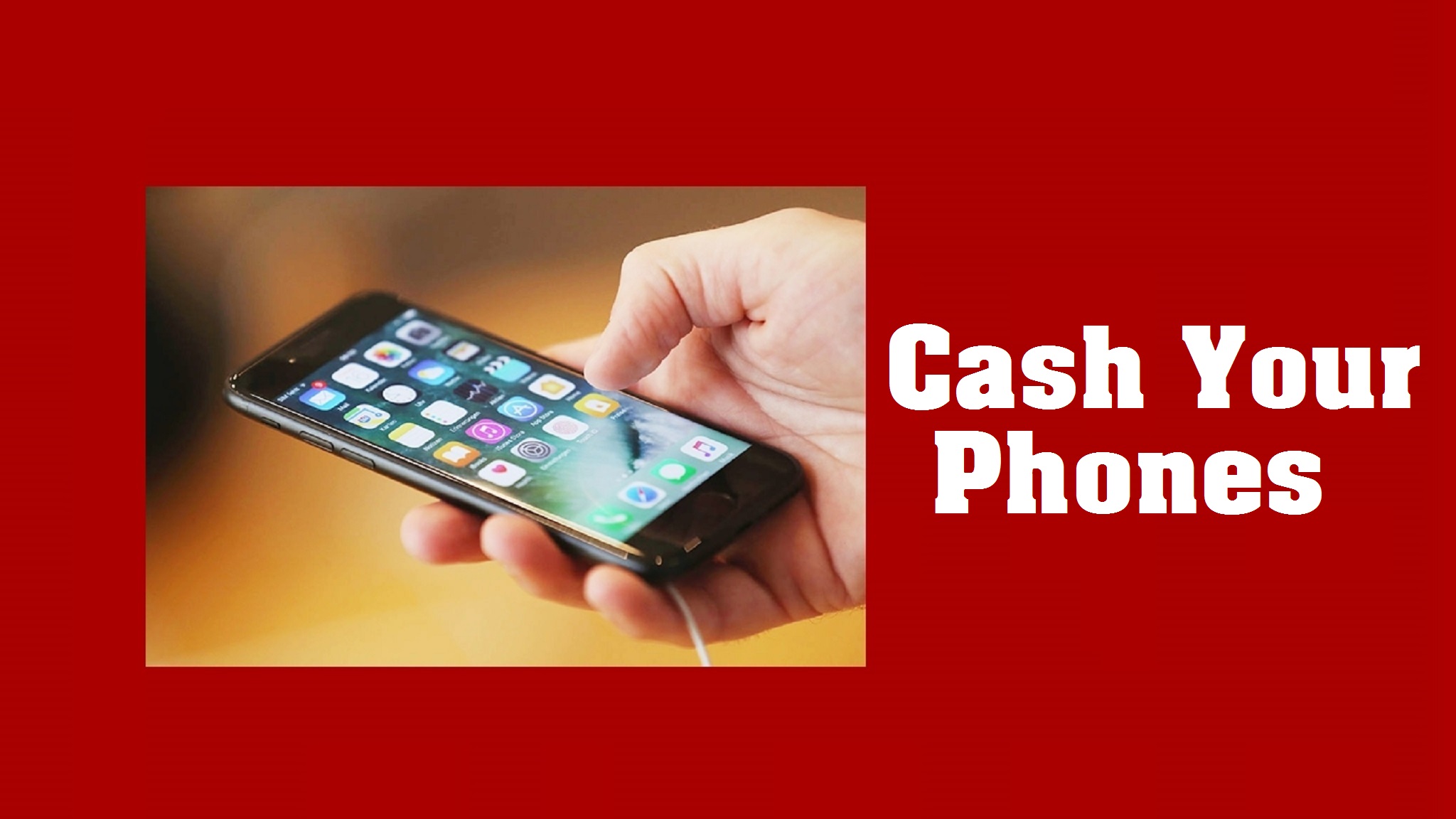 A mobile phone is one of the few things a person cannot seem to live without. With the advancement of technology, a person can practically do everything with his phone – from accessing the Internet to placing a reservation with his favorite restaurant – mobile phones are a lifesaver.

Owning a mobile phone gives someone so much communication capability that the number of mobile subscribers all over the world shoots up to 5.3 billion in just a few years.

Why You Should sell your phones for cash

But what happens when your mobile phone reaches the end of its useful life? Should you just say goodbye and throw them away?

You sure can do that but there is a much better alternative of disposing of your old phones and that is recycling them and selling them for cash. By selling your old mobile phones or Handsets, you do not just get back a portion of the money you spent to buy for it but you are also helping the environment.

Disposing of old phones in trash cans poses a threat to the environment. These types of phones contain harmful chemicals which are dangerous to human health if they are left to rot in landfills.

You can earn cash for mobile phones when you decide to sell them instead of throwing them away. And if you are not familiar with exactly how to do it, no problem, just continue reading this article where I’ll talk about selling your old mobile phones for cash.

Another important reason why it’s a good idea to sell your mobile phones for cash is that you have a ready market it’s so easy to exchange them for cash. Most Mobile companies want to buy old mobile phones because they are made up of expensive materials such as copper, lead, nickel, and even gold that can be recycled.

These natural resources are depleting at a very alarming rate which shoots up their prices to an all-time high. Recycling old phones helps companies to produce newer phones at a lower price point which means big profits for them.

Mobile companies also buy old phones which they can refurbish. Refurbished phones are used phones that have been restored, fixed, and repackaged like a new. Many people buy refurbished phones out of a limited budget, there are also a lot of people who prefer refurbished over brand new when it serves the purpose.

Some people quickly throw away broken, dead, or even slightly damaged mobile phones. It’s due to they don’t know there are many businesses online and offline that are making it so easy for everyone to earn cash for phones.

They are available everywhere – you just need to find the one who offers the best deal by shopping and comparing different companies.

Down With The Old: Taking Advantage Of Cash For Phones

Recycling With Money For Your Phone

Consider the Environment Before Retiring Your Phones – Recycle Mobile Phones.

Get Cash for Phones – Trade-In Your Old Handsets!

Ways to Save Big Bucks on Your Phone Bill

Cut Your Phone Bill in Half!

Dangers of Using Your Cellphone While Driving

Does Smart Phones Cause Cancer

Apple iPhone 2020 rumors: 5G might be coming to all three models 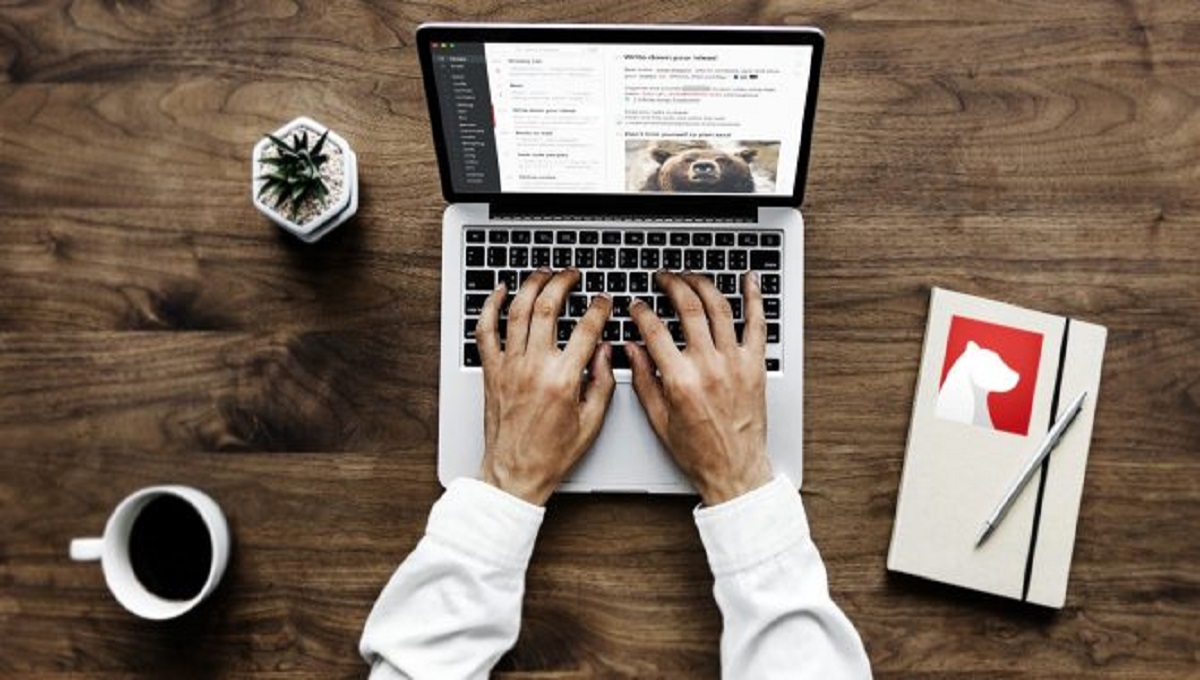 10 Reasons Why Bear Notes Is Better Than Apple Notes 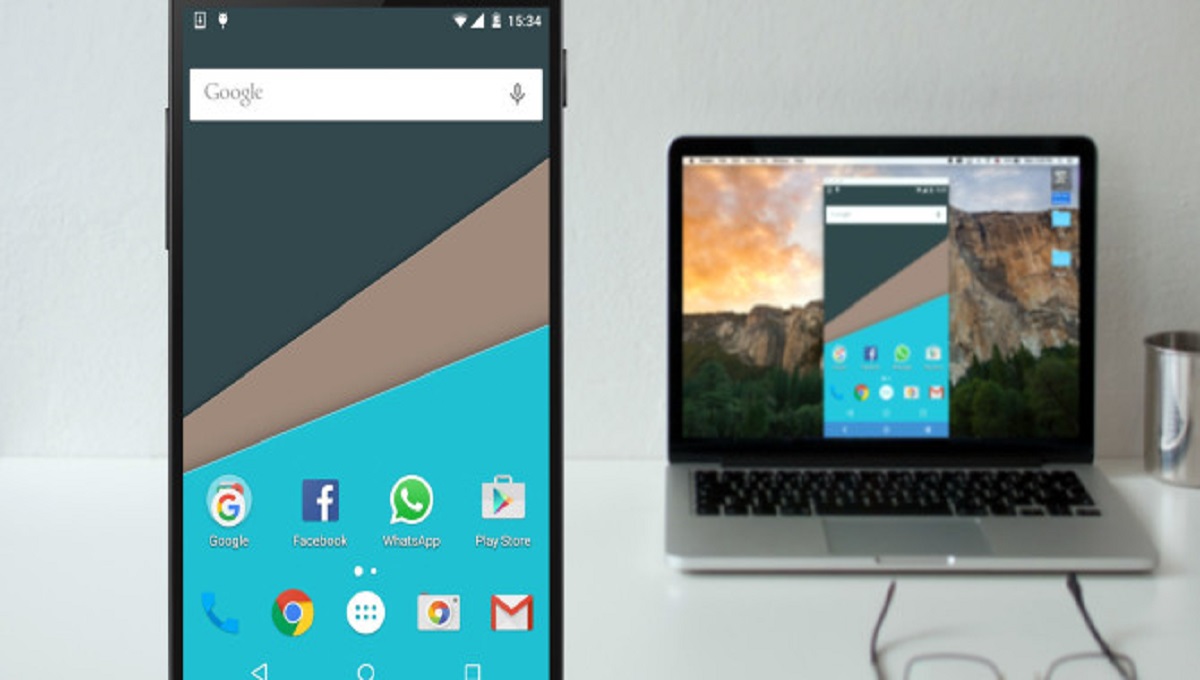