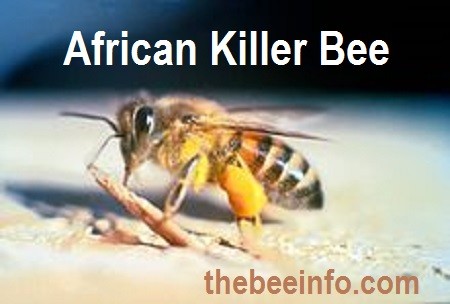 African Bees: Hybrids of African and European honeybees are named as Killer bees, the scientific name of which is Apis mellifera scutellata. But it is also well known as Africanized honeybee (AHB), or Africanized bee or Brazilian bee.

These bees are generated from cross-breeding of the African honey bee with various European honey bees. These hybrid bees are much braver, stronger, and defensive than any other European bees.

A small swarm of Africanized bees can attack a big size of Western bee’s hive and they force them to go away. Then they occupy the hive and select their queen to live there. Read more about Africanized Bees Identification and its spreading history.

The Africanized honey bees were first seen in 1985 in the San Joaquin Valley of California onto a Venezuelan oil tanker. They spread from Mexico to Texas by 1990. Only 15 percent were Africanized In 1994 but the percentage increased to 90 by 1997.

A Brief History on Beekeeping. 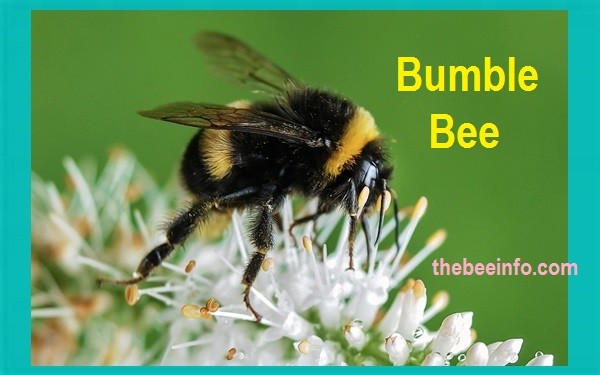 Learn About The Gentle Bumble Bee – Came from Humble Bee! 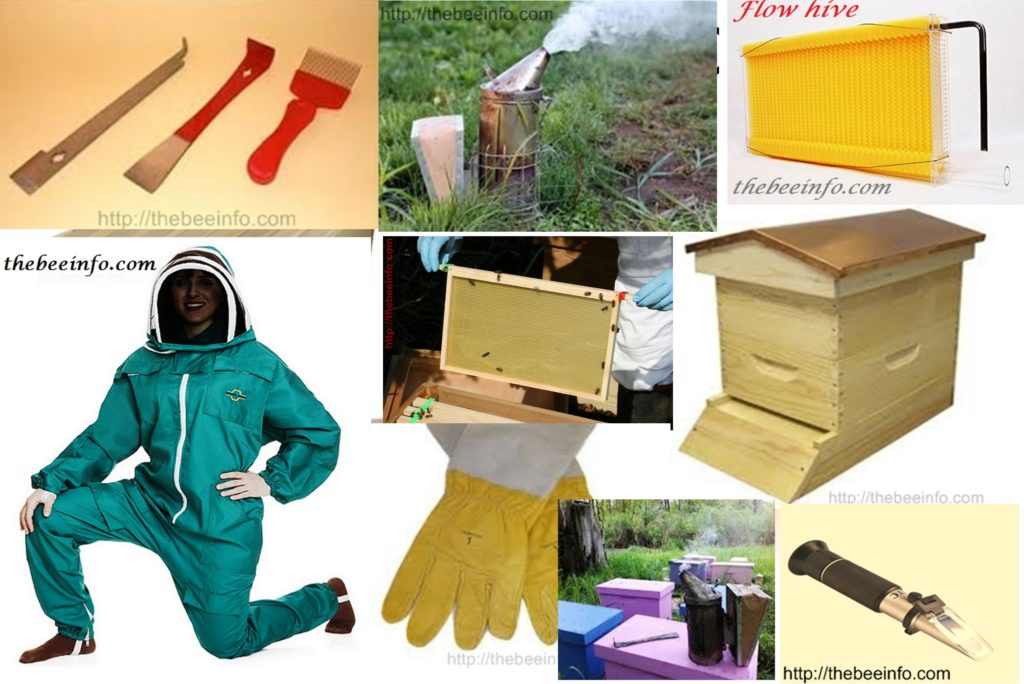