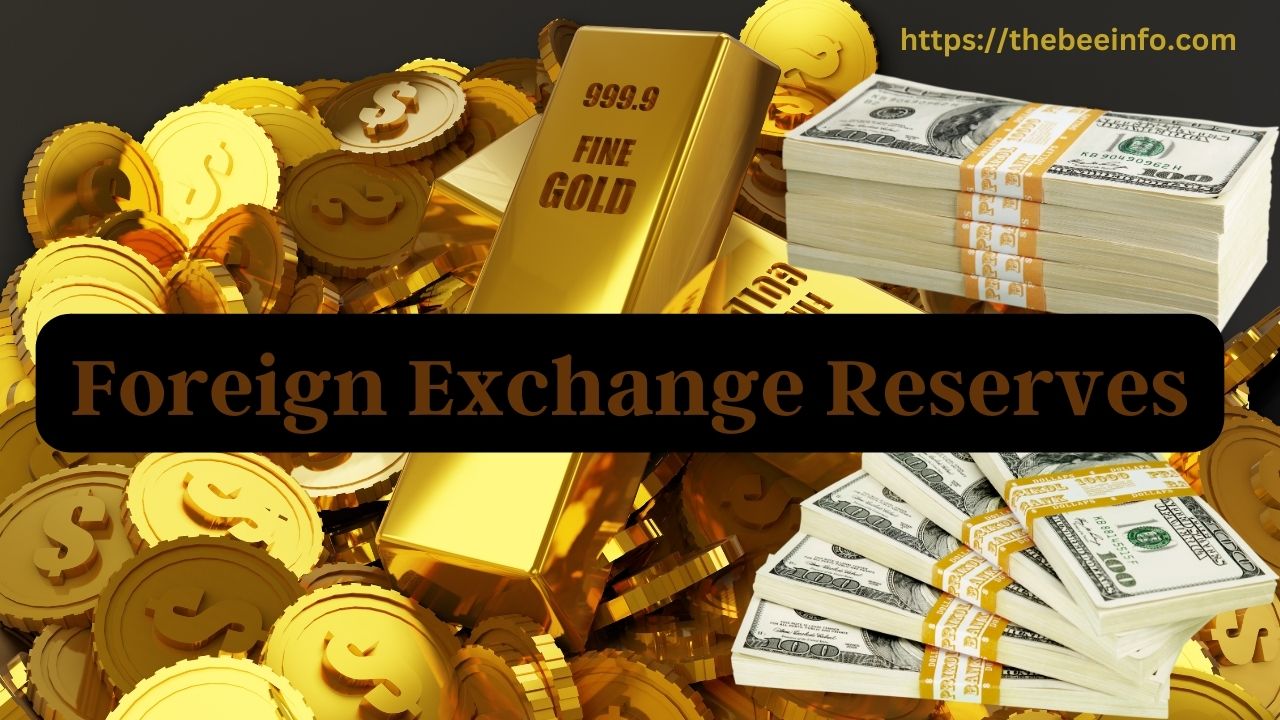 Foreign Exchange Reserves in Bangladesh: What They Are, Why Countries Hold Them?

What Are Foreign Exchange Reserves?

Foreign exchange reserves are assets held on by a central bank in foreign currencies. These reserves are used to back foreign liabilities and influence the monetary policy of the country. It includes any foreign money held by a central bank, such as the U.S. Federal Reserve Bank, Bangladesh bank, state bank of India etc.

** Foreign exchange reserves are assets denominated in a foreign currency that are held by a nation’s central bank; such as: Bangladesh Bank, State bank of Pakistan etc.

** Reserves may include foreign currencies, golds, bonds, treasury bills, and other government securities.

** Usually, foreign exchange reserves are held in U.S. dollars, and China is the largest foreign currency reserve holder in the world.

** As per the suggestion of Economists, it’s the best to hold foreign exchange reserves in a currency that is not directly connected to the country’s own currency.

Remember, Foreign exchange reserves can include banknotes in foreign currency (USD), deposits, bonds, treasury bills, gold and other government securities. These reserves are national assets and serve many purposes, as stated below:

1. They are most significantly held to ensure that a central government agency (i, e, Bangladesh bank) has backup funds if their national currency rapidly devalues or becomes entirely insolvent.

2. It’s a common practice for a central bank to hold a significant amount of reserves in its foreign exchange; and the most of these reserves are held in USD, because, it’s the mostly traded currency in the world.

1. China is the world’s largest current foreign exchange reserve holder; more than $3 trillion of its assets in a foreign currency. As I told before, the most of their reserves are held in the U.S. dollar because, it makes international trade easier to execute since most of the trading takes place using this currency.

2. Saudi Arabia is considered in second position based on foreign exchange reserves. They rely mainly on the export of its vast oil reserves. They keep large amounts of foreign funds in reserves to tackle any abnormal situation like sudden drop of oil price.

3. In Bangladesh, Foreign Exchange Reserves are the foreign assets held and controlled by the country central bank, which is called Bangladesh Bank. The reserves are made of gold, US $ and some other securities denominated in foreign currencies like treasury bills, government bonds, corporate bonds and equities and foreign currency loans.

Reserve indicates the strength of a business; that is why we always mentioned it in a business profile while submitted to a bank. Today we are covering here the meaning of the Reserve, types of Reserve, accounting treatment of Reserve, and we will make you understand in much better ways with the help of examples.

What is Reserve in Balance Sheet?

A reserve is kept on the proportionate amount of net profit or surpluses, which is retained for future payments. So, this retention of the profit is not for any known liability. William Pickles says that the amount of Reserve is set aside out of profit and other surpluses, and should not in any way to meet any particular liability known to exist on the date of Balance Sheet.

1. Revenue(R/R):
The (RR) or Revenue reserves are created from the share of net profits; simply by retention of profits, which is an appropriation of net profits. It does not affect the amount of tax liability, but it reduces the share of profit available for distribution (dividend) among the shareholder, or Owner(s). Revenue Reserve is also known as “Retained Earnings”, means Undistributed Profits.

While a reserve is created out from the profit of capital in nature is known as capital reserve. Usually, these profits are not available for distribution among the Owner of the business by way of dividend. Find below some capital profit or gain: