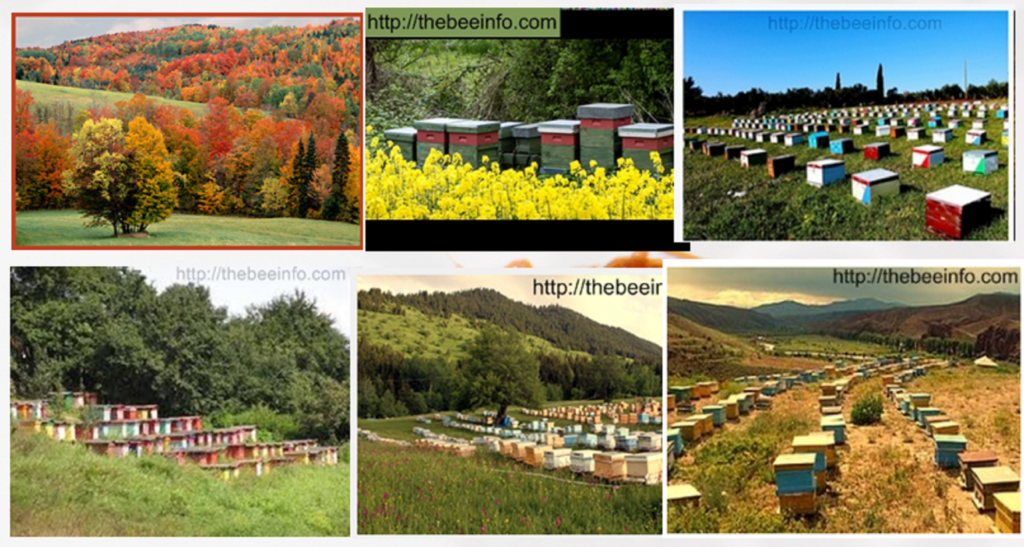 Honey Farm in the USA – Apiculture or Honey Production in Urban Area!

Honey Farm in the USA: Apiary or Apiculture or Honey Farm is not a very old story in the USA, started in the 16th century. The first Apiculture system was brought to Pennsylvania by Mr. John Harbison in the 1800s. During the Great Depression of World War I (one), beekeeping became very popular in the USA due to food and sugar shortages and their high cost.

People ordered beehives and equipment from the Sears and Roebuck catalog. At that time wild bees were transferred from trees into the newly purchased hives. Beekeeping was a great help to many people.

Unfortunately and for an unknown reason, beekeeping lost popularity after the 2nd World War. But now with the Colony Collapse method (bees simply vanishing from hives), more people are becoming interested in taking up beekeeping again.

There is wonderful news regarding beekeeping that without honey bees 2/3 (two-thirds) of our crops would not grow due to lack of pollination. Not only that, but every flower also contains nectar or glucose more or less.

Beekeeping has been practiced in all societies and in all continents throughout the world except Antarctica. In the old tradition, people raided the beehives to collect honey and destroyed the hives after collection. Then they change their idea and began to create beehives and start beekeeping. Artificial beehives were created in hollow wood, large clay vessels, straw baskets, and boxes made of wood, and so on.

And there is also evidence that a highly organized and advanced beekeeping system was in place in ancient Israel (Jerusalem) about 3,000 years before. Archaeologist Amihai Mazar (Hebrew University of Jerusalem) found beehive ruins (900 BC) that held around 100 beehives of more than 1 million bees.

Apiculture is not just a rural thing today. Big cities or urban areas like Tokyo, Washington D.C., Paris, London, New York, and Berlin encourage urban beekeeping as people are more conscious than before. These are some of the biggest urban beekeeping areas in the world and small cities like Dhaka, New Delhi, Singapore also practicing the same thing.

The Colony Collapse or vanishing method is still now confusing because we need bees to help pollinate our crops, plants, trees, and vegetables. Moreover, you can’t imagine a world without honey, as it is the vital ingredient of many drinks, medicine, delicious foods and cake, biscuits, etc. which we love in our daily life. So, the bee is a significant gift of nature. Learn more:

2. What Happens to Your Body When You Start Eating Honey Every Day?

4. Honey Processing: How To Process Raw Honey At Home (DIY)?

5. A Male Bee Can Mate with the Queen Only One Time in Entire Life! 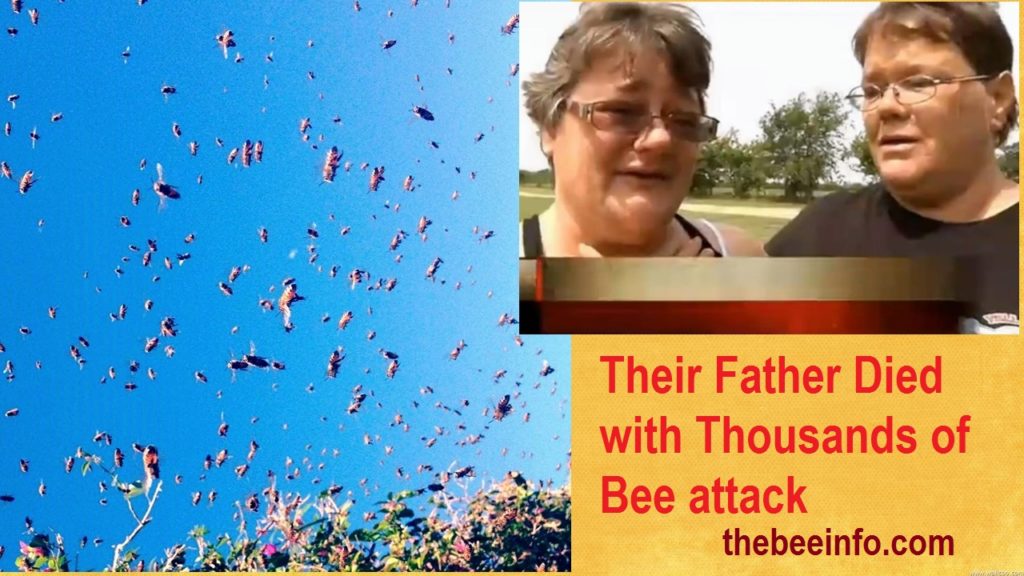 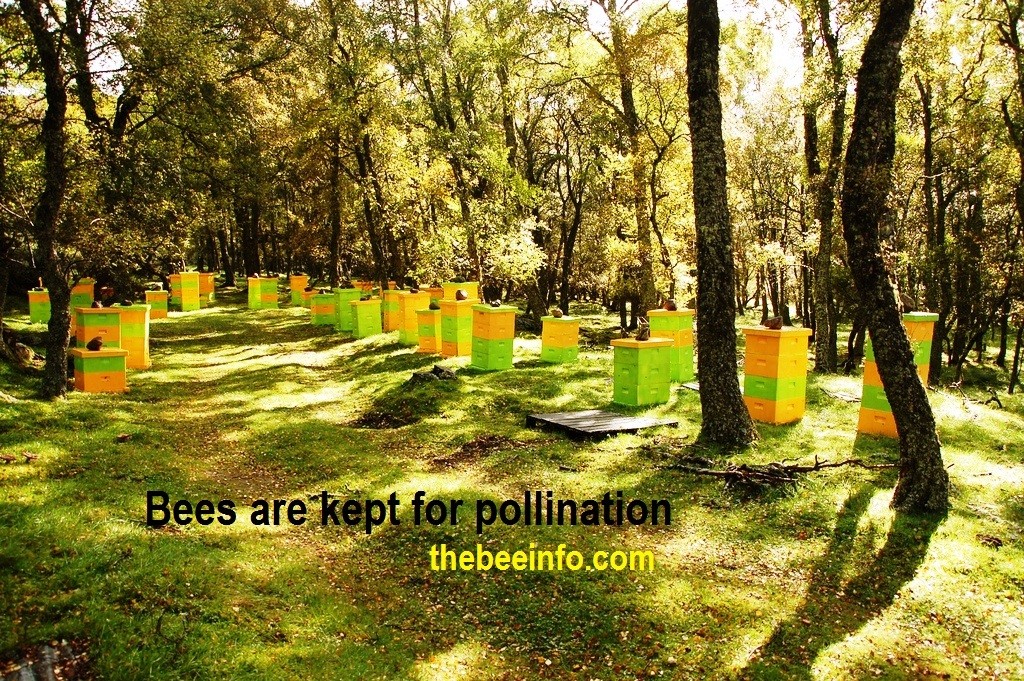 4 thoughts on “Honey Farm in the USA – Apiculture or Honey Production in Urban Area!”